iOS 14 Preparedness: All you need to know about what you won’t know in the new era of tracking

Apple’s new privacy updates are shifting the advertising industry into the long-waited privacy-first advertising and advertisers are getting ready for the apocalypse while trying to learn new nerdy terms such as the SKAdNetwork, ConversionValue, AppTrackingTransparency… 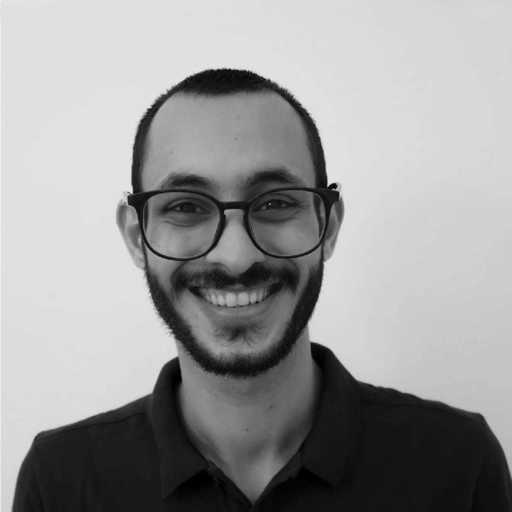 Apple’s new privacy updates are shifting the advertising industry into the long-waited privacy-first advertising and advertisers are getting ready for the apocalypse while trying to learn new nerdy terms such as the SKAdNetwork, ConversionValue, AppTrackingTransparency…

Well, I got my hands dirty and in this post, I'm going to explain what I know and answer a couple of your questions as follow;

Let’s jump in with a quick explanation of the SKAdNetwork "SKAN" and AppTrackingTransparency "ATT".
‍

More than two years ago, in May 2018, Apple took the first step of the new normal in privacy by introducing a new concept of tracking and API named SKAdNetwork. This API would allow mobile app install attribution while preserving user's privacy. Pretty straightforward, right?
‍

But due to limited capabilities, everything has stayed the same, and SKAdNetwork hasn’t been adopted. However, that all changed when Apple announced some new updates to App Tracking on iOS which will take a place in the upcoming iOS 14.5 release. These updates simply gave advertisers no other choice but to use the SKAdNetwork. Yep, just like that.
‍

How does this SKAdNetwork work?

Well, when you click on an ad, the publisher which is the platform that served you that ad will redirect you to the App Store and provide it with some basic information such as network and campaign IDs.

Once you install the app, the App Store will then send a notification of successful conversion to the network and that notification will be RANDOMLY sent at least 24 hours after you as a user launch the app. Ah, this won't include any device or user-identifying information.
‍

What are its limitations?

Here is what you don't get by using SKAdNetwork;

Here is what you get from SKAdNetwork;

It is a 6-bit value that is sent from Apple to the ad network that served the ad to the user who installed the advertised app. This 6-bit value is basically 6 digits that can be a 0 or 1 where the lowest value is 000000 and the highest value is 111111. Very simple, right?

When a user installs your app, by default the ConversionValue is set to 000000, and the 24-hour timer is started and this install data will be sent back to the network (AKA you as an advertiser) but only once this timer expires which is after 24-hours and this is a one-time postback.

However, every time the ConversionValue changes a new 24-hour timer starts, and once it expires you will get another postback BUT only if the value is higher than the previous one sent.

One more thing to add here; After a timer expires, Apple delays the postback by a random time period of 0-24 hours.
‍

What is the AppTrackingTransparency (ATT)?

App tracking transparency (ATT) is a new framework for iOS devices that will work as an opt-in mechanism to request users' permission before being able to access device data such as IDFA.
‍

Well, when you install or open an app, this app used to get access to your IDFA which is simply a way to uniquely identify a user. However, in the new normal and once you install or open an app, a notification pops up asking if the user wants to be tracked across third-party apps and websites. Yep, you will probably click no, who will accept to be tracked online? Did you clear your browsing history today? ;)

Let's first explain why an advertising channel tracks you; They rely on signals generated when you read about a certain topic or watch a travel video then based on these signals they try to understand your behavior and serve ads in certain times where these ads are relevant to what you're doing online to trigger a purchase or get you to book an appointment.

Without these signals, the relevance score will decrease and so the costs will go up because now you pay to reach 2000 people and get 2 to convert but before you just needed 1000 to get 2 people to convert. It's not that simple but this example is just for the sake of understanding the new normal.
‍

Alright, let me be super transparent with you; As an advertiser, expect a hiccup in your costs and some other limitations in the retargeting that I will write about in a coming article.

Now that we came to the end and you’re 0.1% more prepared for what’s to come; Go ahead and share this article :) sharing is caring, RIGHT?