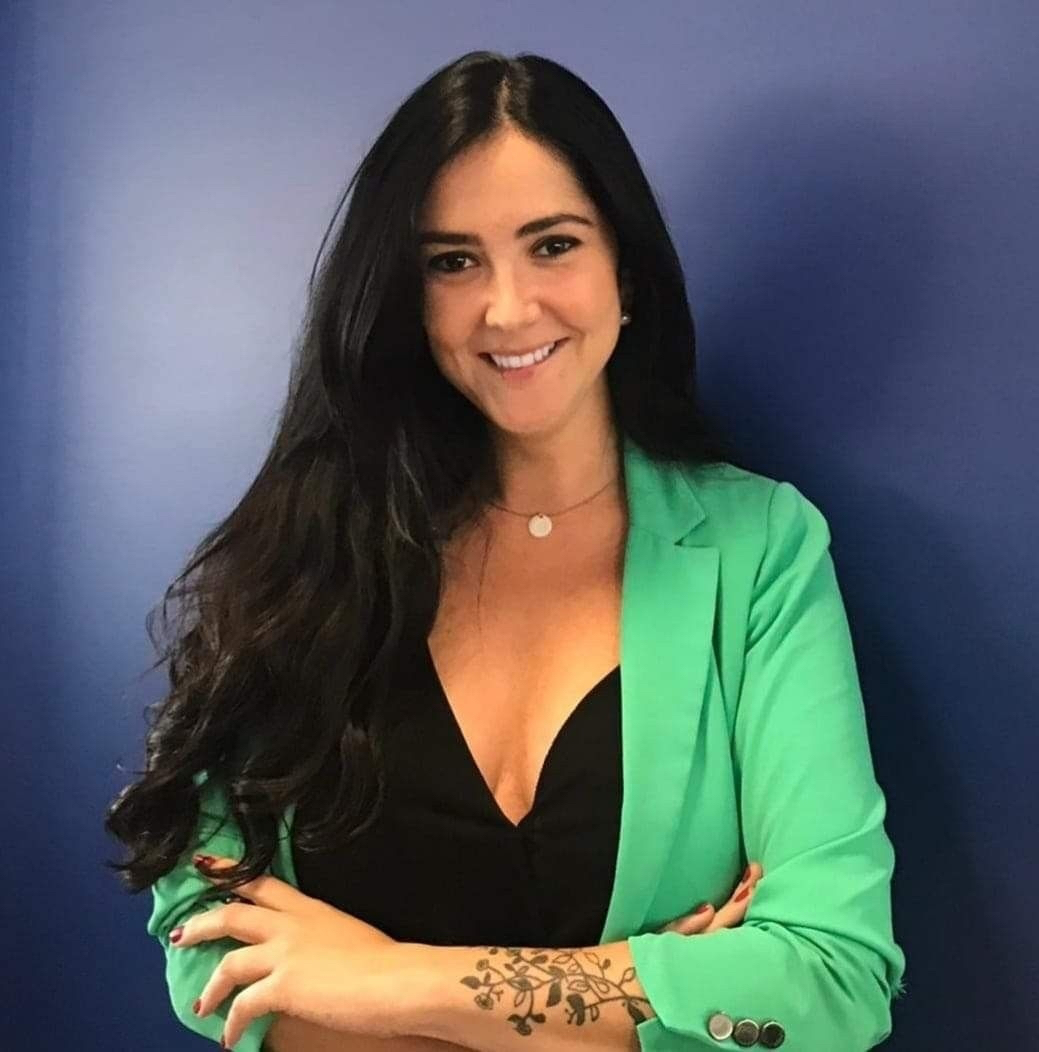 Facebook wasn't the only platform affected, but certainly is the one that most advertisers used to rely on to build their main paid social strategy.

Let's be honest, since 2007 Facebook has made paid advertising easy for App publishers and B2C products to market their products and find the right users,  thanks to their cold targeting model being precisely on point and the retargeting through Pixel and custom audiences being 100% reliable. Facebook's retargeting was so powerful that it enabled advertisers to combine multi touch points across other social platforms to create an effective cross-channel advertising strategy by simply dragging users from other cheaper channels into their website and creating an accurate retargeting based on the Pixel audience afterwards.

But what does the future of cross-channel advertising look like in an online world where we have untrackable users?
‍

Advertising existed long before Facebook and big data algorithms and it will keep existing after Apple's ATT. But the truth is, it won't be so easy to find the right target and to map their journey through tracking codes and the data outside social platforms won't be as reliable as it used to be.
‍

Marketing products & apps in multiple channels will always be possible, but at least for now not with the same benefits. building more than one touchpoint with the same user within several platforms at the same time will require more effort. As for Facebook itself, it won't be so easy to follow users’ actions after they leave the platform. The same should apply to other growing paid ads platforms such as Tiktok and Pinterest.
‍

At this moment, in order to keep their multi-touchpoints in all suitable platforms, advertisers must shift from relying solely on tracking code, and start giving a new chance to in-channel engagement & leads, focusing on one platform at a time.

If before iOS 14 rolled out, it was easy to find the cheapest platform to build paid traffic and count on Facebook Pixel to build a powerful retargeting audience, now the reality is that the Pixel data won't track all the actions taken by a user due to the limit of 8 events of Aggregated measurement, so advertisers can expect a smaller retargeting audience and therefore less effective campaigns.
‍

The best way to overcome this barrier without jeopardizing results is to allocate an extra budget for in-channel retargeting, investing in users once again in the same channel creating a shortcut in the customer journey. For example, if a business uses Tiktok to leverage their website traffic and uses Facebook Ads retargeting to close the sale after the user expressed interest in one of their products, the goal is to keep this user engaged in Tiktok and warm up that audience a little longer inside there so when they leave the platform they are prone to complete the action that will drive the desired results.
‍

The idea is not to cancel cross-channel retargeting or the use of several platforms simultaneously, but to invest and rely more in audiences builded with in-channel engagement or in-channel leads as those audiences won’t be so impacted by iOS 14 updates. The theme indeed opens questions about old dilemmas of advertisers running ads in multiple platforms and the attribution fights between platforms. It will still be the case that advertisers won’t have enough certainty about which platform is responsible for the end conversion, but the UTMS are still there to solve such issues.
‍

It’s important to mention that it's not like Facebook Retargeting is dead, we still have Android users out there and a lot of Apple users that allow the app tracking. But the impacts of Apple's App Tracking Transparency pushed the online advertising world to make changes that started with the big platforms but will go all the way to the market, forcinging marketers to re-think strategies and the way they reach and talk to their consumers.
‍

It's a hard task as the results won't be as immediately available as they used to be, but there are other ways to build  bridges between all social channels and the consumers, it’s just that this way is out of use for so long in the paid social world.