LTV vs CTR: best strategy to win both

About female-centric event SpeakHer organized by App Growth Summit which serves as platforms for those female leaders in the marketing industry to share their expatriates in a rivalry-free environment. 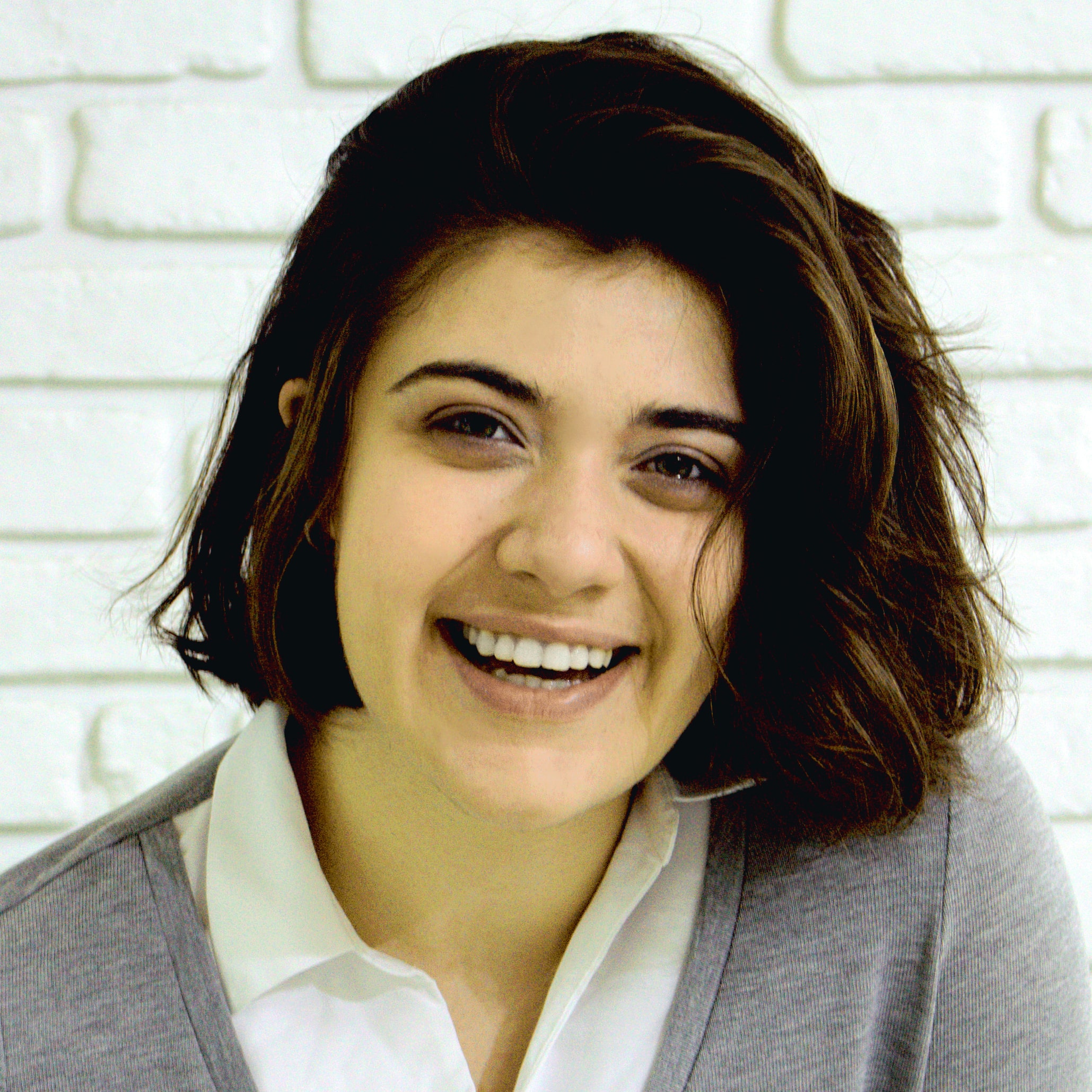 About female-centric event SpeakHer organized by App Growth Summit which serves as platforms for those female leaders in the marketing industry to share their expatriates in a rivalry-free environment.

Marketing is one of the few industries that is dominated by women (53.96% female representation) and yet this number shrinks when it comes to leadership roles. According to the Gender in Marketing Report compiled by axonn.co.uk, in 2015, females took up around 40% of the ‘manager’ and ‘head of’ roles around the world, while men were 2x as likely to be a director and 4x as likely to be a CEO or MD. Today these numbers have improved slightly in favor of women but the difference is still quite significant.
‍
Nowadays the few female-centric events like SpeakHer organized by App Growth Summit serve as platforms for those female leaders in the marketing industry to share their expatriates in a rivalry-free environment. This year I had the privilege to speak along with 3 aspiring professionals specialized in digital marketing: Olivia Smith of Nike Valiant Labs, María del Mar Rodríguez of Superfüds, and Alexa Wieczorek of Electronic Arts (EA).
‍

Covering the broad topic of Global Ad Creatives, we tackled several points I find important to share with everyone in the industry throughout a short series of blog posts. So here goes the first one.

A winning strategy to get both desired LTV and CTR‍

These days social media platforms offer a wide range of event optimizations which both eases the process as well as makes it much harder to choose from. Two of the most popular metrics however firmly remain Click Through Rate (measures the number of clicks advertisers receive on their ads per number of impressions) and Lifetime Value (estimates the total revenue a customer represents a business over the life of that relationship). And the question we’re being asked quite often is which are the ad units to deliver desired LTV and CTR?
‍

The truth is, there is no “one fits all” answer to this question and it shouldn’t even be as all the apps (even if in the same industry) greatly differ in funnels, target markets, and values added. This being said, there still are some trends visible for different target groups. Paintgun is specialized in targeting Gen Ziers and the general trends we’ve seen usually prove that most of the time the meme ads of all deliver the highest CTR while 10–15 seconds long videos are the useful tools to high LTV. And this is pretty self-explanatory. Memes with fun jokes and a strong punchline create a sense of relatability among the audience, intriguing to learn more about the product. But given that these are not the most informative forms, meme ads usually have a higher mid-funnel drop-off rate. And this is when the video ads come into rescue with further details about the products allowing the viewer to get a better sense of the value-added.
‍

So if your app has a short and simple funnel like download -> register -> use (e.i.games) then utilizing the meme ads would result in both high CTR and LTV. But if yours is a fintech app, for instance, that has a much longer funnel like download -> registration -> verification -> card attachment and so on, the chances are meme ads might not be enough for a long-term result. You could utilize those to attract the users’ attention through the relevant content and win them over by retargeting with informative and exciting videos. At the end of the day, you always want to reach the highest LTV for all the campaigns run regardless of CTR, CPA or other metrics.
‍‍

And since we started talking about memes, as a representative of a company specialized in meme advertising, I’ll also share some interesting facts about these ads as well as address one or two myths about the “loved by the public but hated by the marketers” formats.
‍‍

Yes, aiming to look like user generated content, meme ads sometimes also mean to look scrappy and imperfect. And this imperfection is what makes them trustworthy and accepted by the public. After all "perfection is shallow, unreal and uninteresting" (Anne Lomotte). To this same "imperfection" itself should be perfectly delivered to turn into great ads. So the Number 1 myth is the false belief that these ads are easy to make given their scrappiness. The truth is every single extra dot, design "flow" or typo is carefully planned, tested and validated over the course of a few weeks. An example of this would be one of the winning ads we made for our mobile app client Current.

To come to this final champion, we spent 3 weeks testing, changing the layout, the usernames, the tagline, the background colors and many other details until we found the one that the audience resonated with the best winning us the best CTR for the account at the time.

P.S. When running accounts with big budgets, expect the CTR to be lower than those of the smaller accounts (with an average of 2.5–5%).‍

Another fact is that memes — and I believe this many of you could tell yourself — do not last long. We have seen a number of cases of winning meme ads losing the game with time. Same was with our champion above. We spent 3 weeks making it and used it only for another 3–4 weeks until another one took over N1 title.
‍

Speaking about timing, the third fact is about the crucial importance of catching the wave of emerging trends and riding it. Another example of a successful meme ad for the same client was by far my favorite one below.

This one came out at the peak of famous COVID-19 Vaccine discussions winning over a great deal of public, but unlike the first one, due to the long-lasting discussions over the topic of vaccination, the success of the add lasted much longer than an average meme ad.
‍‍

Another important fact about memes is these are not always compatible with the overall company brand. Oftentimes what we witness is that the best performing ads go into the opposite direction with the brand. We have experienced numerous occasions where memes would deliver phenomenal results and yet those ads were soon turned off because of the potential harm those could have on the brand image caused by the same imperfection mentioned above. And here comes the time to face the reality and make the call — what and to what extent are you, as a brand, ready to sacrifice to reach the desired LTV?

On the other hand, however, we have also seen cases when memes seemed to be the obvious perfect fit for the app campaign, yet surprisingly the old-school "beautiful" ads would still win over the other formats.
‍

The bottom line of these points is that memes, being underestimated, carry a big potential, yet it is important to find a way with them to otherwise avoid waste of time, resources and harm of the brand name.